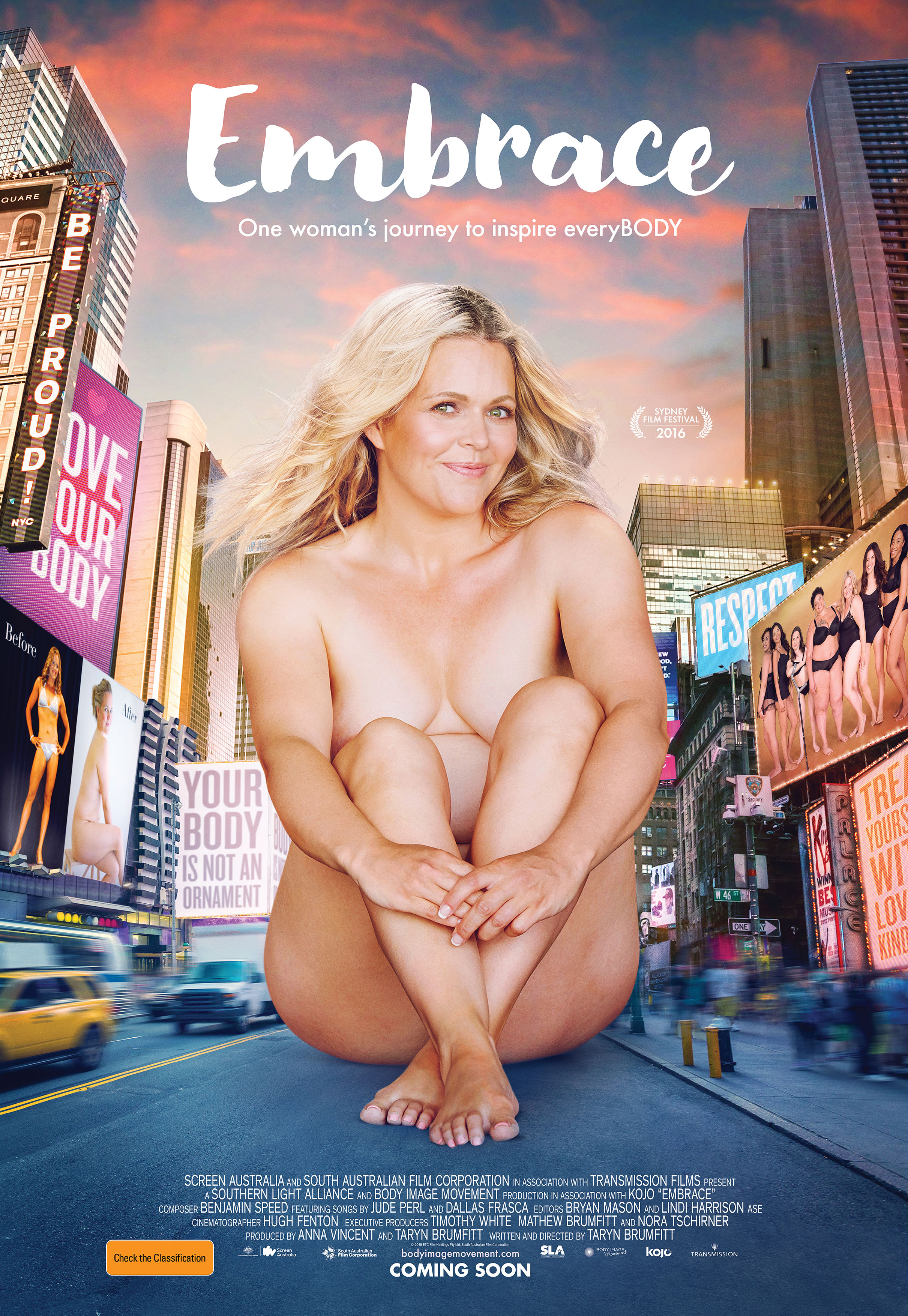 Following a successful 2015, Media Stockade is pleased to announce a new arm to the business with an Impact Campaign Consultancy and audience engagement platform, The Doco Club. The company is also delighted to announce the appointments of Teri Calder as impact producer and Danielle Kelly as Business Affairs Manager.

Media Stockade Company Director’s Rebecca Barry and Madeleine Hetherton said, “We are hugely passionate about both producing high-quality documentaries and ensuring they reach audiences and create a powerful impact. We are absolutely delighted to be able to formalize our leadership in the area of impact producing with both Teri Calder and Danielle Kelly joining the team.

Thanks to the generous support we’ve received from Screen Australia’s Enterprise Program, we can now continue our growth trajectory. Through both The Doco Club and our Impact Campaign Consultancy, these new initiatives will not only benefit our company, but will contribute to the overall growth of a wider network of Australian filmmakers who experience difficulty finding audience for their work.”

Media Stockade’s Impact Campaign Consultancy aims to work with social issues filmmakers to create powerful impact campaigns for public good, assisting to deliver a critical mass of screening events in non-theatrical settings – via communities, schools and businesses – that work to support a film’s social impact goals. The consultancy will provide a range of support and advice services including, strategy and fundraising support as well as the creation of dynamic customized materials to elevate and creatively support screenings.

The Doco Club, to be launched later in 2016, will offer alternative distribution avenues to independent documentary makers, return revenue to producers, and create a documentary viewing community beyond broadcast and theatrical screenings.

It will be an online platform, based on the concept of the ‘Book Club’ – bringing people together to watch and discuss well-crafted, powerful topic, social-impact films in public screening events. It is a return to the campfire, promoting and celebrating the power of film to evoke change and action. Madeleine and Rebecca said, “2015 was a huge year for Media Stockade with the release of our film Call Me Dad and the production of The Opposition. The Surgery Ship and I Am A Girl have also continued to have a global footprint. We can't wait to share our impact skills and activate documentary audiences.”