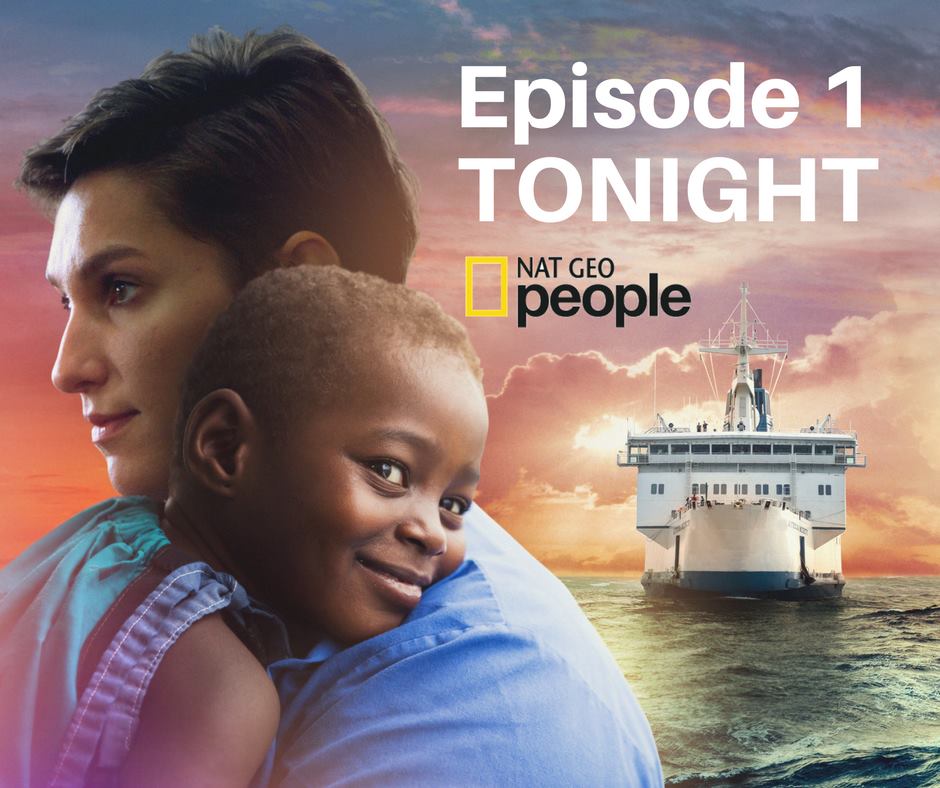 The first episode of Media Stockade's series The Surgery Ship premiered on NatGo People Channel last week. The series follows the courageous Australian doctors and nurses on board the ‘Africa Mercy’ surgery ship, providing lifesaving medical treatments to one of the most disadvantaged areas in Africa.

Based on our award-winning documentary of the same name, this eight-part series returns to The Surgery Ship over the course of a year to take a more in-depth look at the inspiring stories of the volunteer doctors and nurses making life and death decisions every day, as well as the thousands of patients who desperately need their help.

With 70% of the world’s population unable to access essential surgery, many common, treatable illnesses become fatal. The ‘Africa Mercy’ surgery ship provides vital medical aid to those people who are unable access the care they need in any other way.

For the doctors and nurses on board, they face the biggest medical and ethical challenge of their lives. Not only are they confronted by unbelievable illness that many have never seen outside of textbooks, they must also make incredibly difficult decisions about who they are able to help out of the thousands of patients who travel to the ship. A dramatic journey unfolds as they deal with life and death cases – and balance the fates of these patients in their hands.

It is not just the patients who are transformed on board the ship, the volunteers will also be challenged to their limits. Success and failure all follow as they battle to help the overwhelming need. The medical dramas of the patients play alongside the challenges and triumphs of the medics. While the cultural, religious and social melting pot of life on the ship produces transformation on all sides.

If you don't have access to Foxtel the easiest way to view the entire 8-part series is to sign up to Foxtel Play.