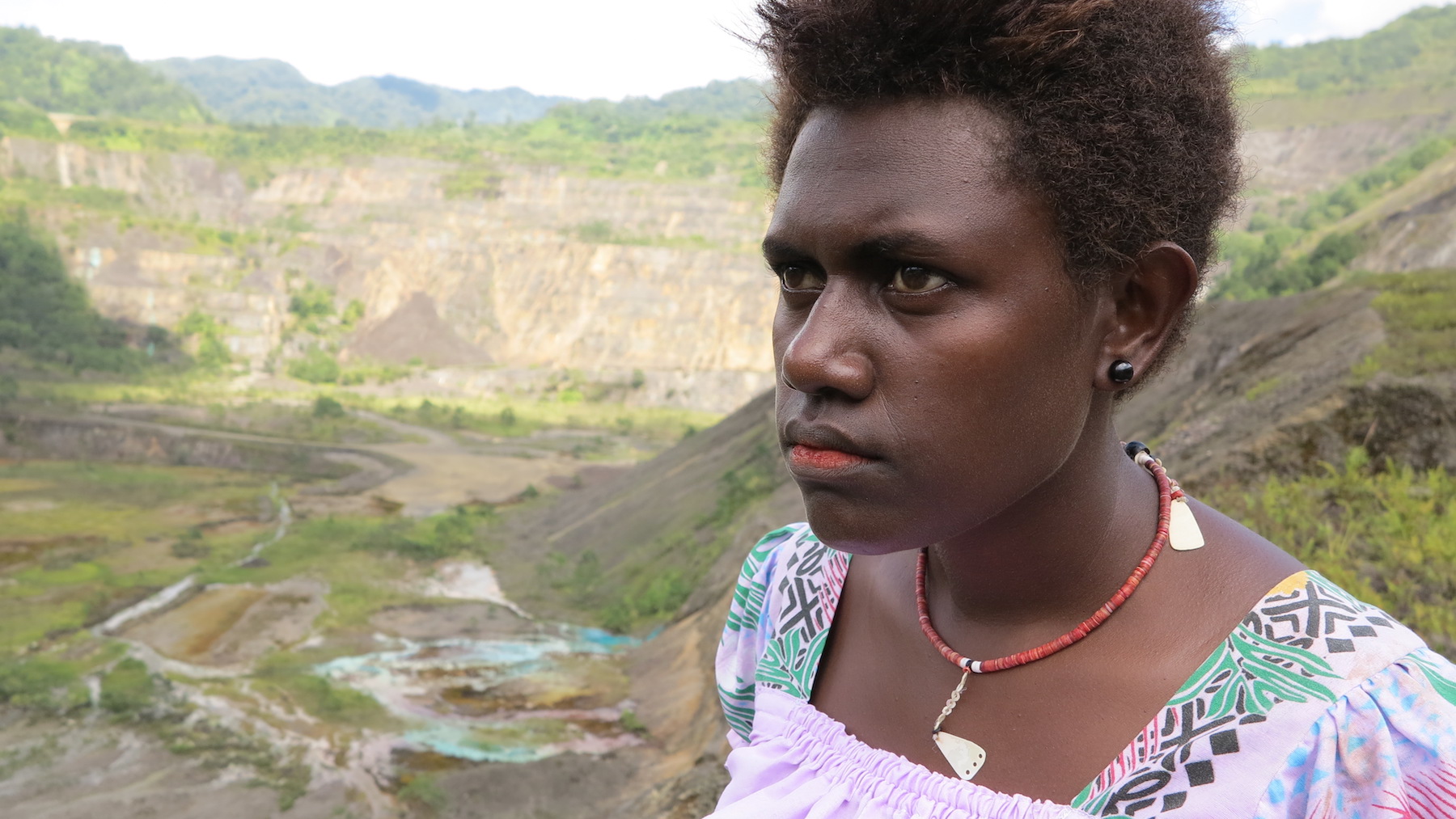 When Walkley Talks return to the State Library of NSW in February 2018, join us for a screening of the new independent documentary film Disaster Capitalism, written and co-produced by independent journalist and author Antony Loewenstein, followed by a discussion about freelancing, war reporting, filmmaking, objectivity in conflict zones, the role of journalism and aid.

Filmmaker Antony Loewenstein says, “Disaster Capitalism challenges the concepts of aid and development in Afghanistan, Haiti, Papua New Guinea and the US through the lives of local people and my eyes as an investigative journalist.” Disaster Capitalism is directed by Thor Neureiter and co-produced by Media Stockade.