Aaron Pedersen To Headline Australia’s ‘Back To Nature’ Factual Series 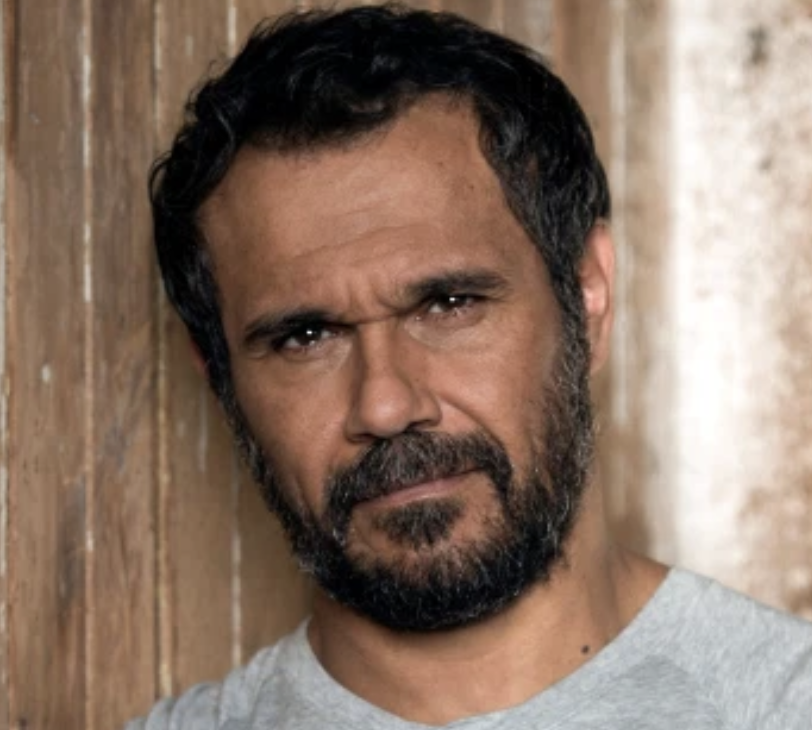 Aaron Pedersen, star of “Mystery Road” and “Goldstone” has begun filming in Australia of factual lifestyle series “Back to Nature.” The show, comprising eight half-hour episodes, is co-hosted with author Holly Ringland (“The Lost Flowers of Alice Hart”).

The series is a new exploration of Australia’s hugely varied landscapes, geographies and local stories. Filming is expected to take in: ancient rainforests of Gondwana in the South East of Queensland; the high Country of the Kosciuszko National Park in New South Wales; the volcanic landscape of the Macedon Ranges, Victoria and Larapuna; and the Bay of Fires, on Tasmania’s North East Coast.

The producers pitch the series as combining “gorgeous flowing cinematography, immersive soundscapes, and compelling emotional stories (which) will help the audience connect and reconnect with nature in a way they never have before.”

“Back To Nature” is a Media Stockade and Threshold Pictures production with international rights sales handled by Escapade Media. The series was commissioned by ABC TV and funded in association with Screen NSW and The People and Parks Foundation. Jane Manning of Threshold is the series’ producer and director. Producers are Rebecca Barry and Madeleine Hetherton of Media Stockade. The ABC executive producer on the series is Frances O’Riordan, while the show was greenlighted by ABC head of factual and entertainment, Josie Mason-Campbell.

“One of my greatest passions is sharing the magic of the natural world through story. Stories cultivate empathy and understanding; nature offers us stories that reflect our common experience of what it is to be alive. Being in nature, and connecting to nature through story, is how we come home to ourselves and each other,” said Ringland in a prepared statement.